Helping You With Your Employment Options

Fluid Power Connections, LLC (FPC, LLC) is located in Englishtown, New Jersey. With almost 30 years of experience in the North American fluid power and industrial markets,we specialize in employee placement and searches while putting our emphasis on matching the right candidate to the right position, not just in filling the position.

Our company specializes in both locating the right individual for a specific position, as well as in finding the right position that an individual desires, based on their qualifications and experience.

Some of the value added services that we offer, include, but are not limited to, drafting up job descriptions, preparing employment contracts, verifying personal and professional references and performing background checks. We can handle everything from position conception to employment commencement. Our customer service, combined with our large database of candidates and employers, can provide the right matches that our candidates and customers require. 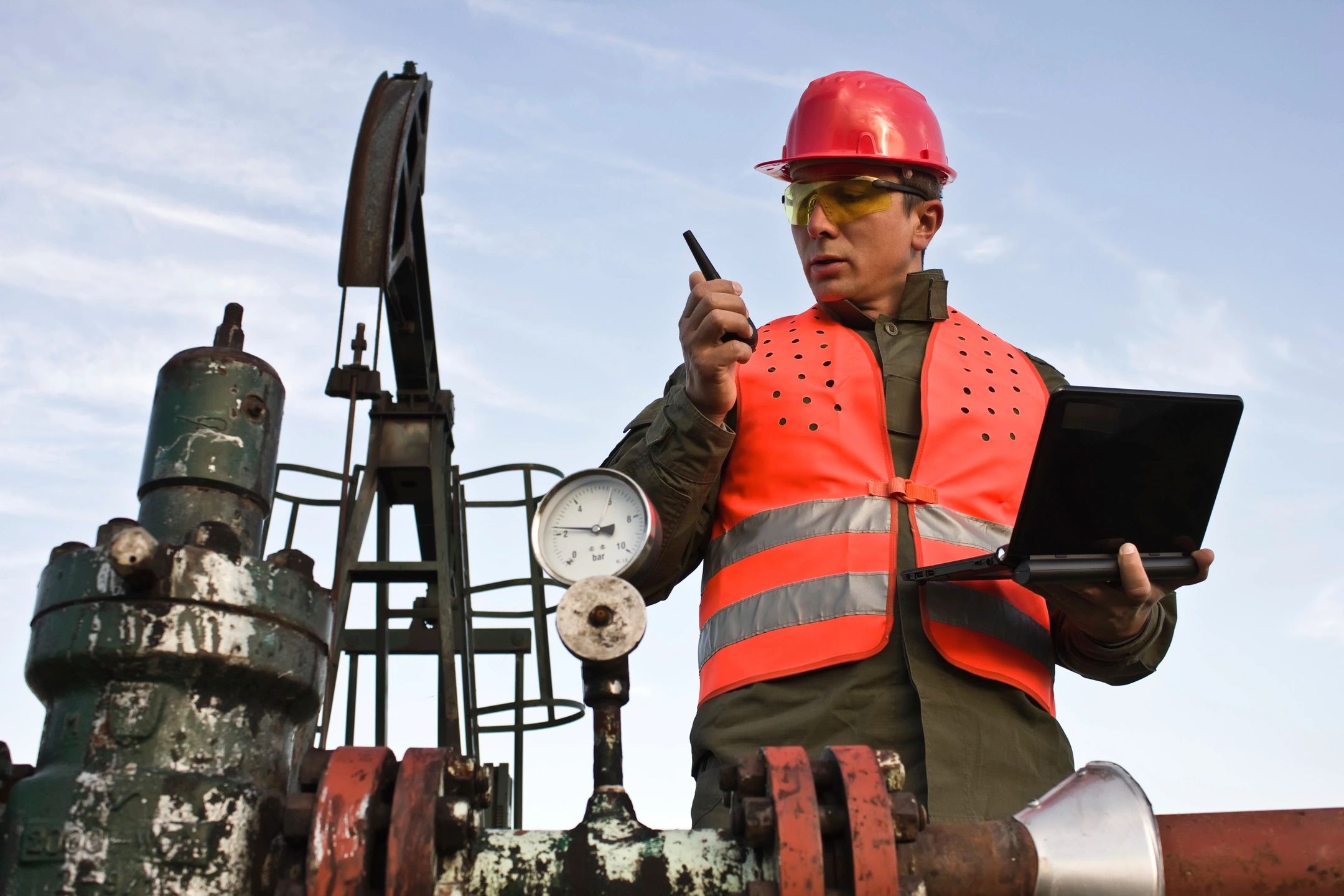 The fluid power industry has undergone many changes in the past several years, primarily due to continuous small and large acquisitions and mergers. Our strong, lengthy and numerous relationships with recognized global manufacturers, suppliers and distributors, as well as with individuals, allows us the right channels for matching up candidates with employers.

Fluid Power Connections’ mission is to match exceptionally skilled and qualified candidates with various positions and companies in the fluid power, engineering, technical and manufacturing arenas. We offer the greatest database of qualified and interested candidates, as well as a dynamic listing of available positions with key companies in various markets and industries.

We pride ourselves on offering the highest level of customer service with reasonable market pricing. We consider our candidates to be the best in the industry and the companies that we service to be partners, for long-term growth and success.

We look forward to working with you to assist in your employment options.

Just “Contact Us” and we will do the rest.

Fluid Power Connections is a staffing and recruiting agency located in Englishtown, New Jersey. We work as a strategic partner to assist in the hiring needs for professional service jobs throughout North America.

Fluid Power Connections dedicated team work in tandem to ensure that organizations have a successfully strategy and resources for attracting and retaining top talent in all positions.

Craig Novins, CPC received his B.S. in Industrial Engineering in May of 1990 from The College of NJ. Upon graduation, Craig began his career working for Siemens Demag Delaval Turbomachinery, Inc. in the Manufacturing Engineering department. In December 1990, he had the opportunity to get into the fluid power industry in a sales engineering role, and then worked directly in the hydraulic industry from 1990-2004 selling hydraulics directly to OEM’s while also setting up a North American distribution network and exhibiting at regional, national and international tradeshows.

Craig started as an Inside Sales Engineer for a major hydraulic manufacturer and then handled both inside and outside hydraulic sales engineering roles through 1993. From 1993-1998, Craig held the position of North American Sales Manager. In 1998, Craig was appointed V.P. and Managing Director, North American Sales, and held this title through 2004.

Fluid Power Connections maintains a database of literally thousands and thousands of fluid power and engineering contacts. In his spare time, Craig enjoys spending time with his wife Margaret and his children, Jonathan and Stephanie, and also their dog Sandy.

Pamela provides administrative support and coordinates efforts to help the flow of business operations for Fluid Power Connections. She assists the company by utilizing her diverse skill set which includes analytical thinking, problem-solving abilities, communication skills, computer proficiency and ensuring customer satisfaction with both clients and candidates. Pamela is responsible for keeping the Team in tune with necessary processes and helping support the overall business.